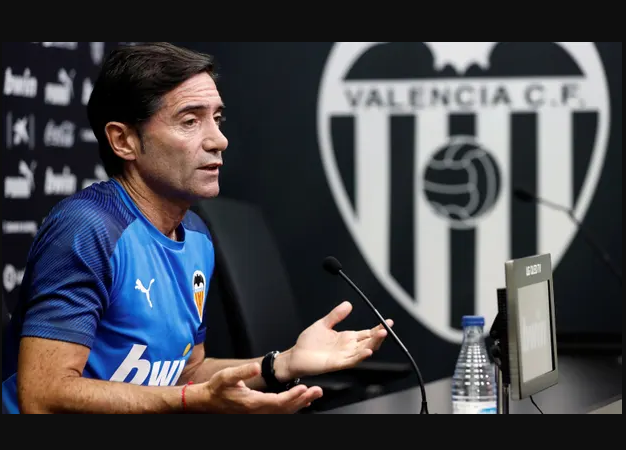 The 54-year-old Spaniard is credited for winning the Copa del Rey, their first trophy for 11 years, and in their centenary season. He also secured Champions League football for the club last season.

'Valencia told Marcelino Garcia Toral on Wednesday, September 11, that he is no longer first-team coach,' a club statement said.

'The club would like to thank him for his work and dedication during his time at our entity and wish him success for the future.'

Valencia have replaced him with Albert Celades, who has signed a contract until June 30, 2021.

He'll oversee the first training session with the team on Wednesday, according to a statement from the official website.
at September 12, 2019
Email ThisBlogThis!Share to TwitterShare to FacebookShare to Pinterest
Labels: Football