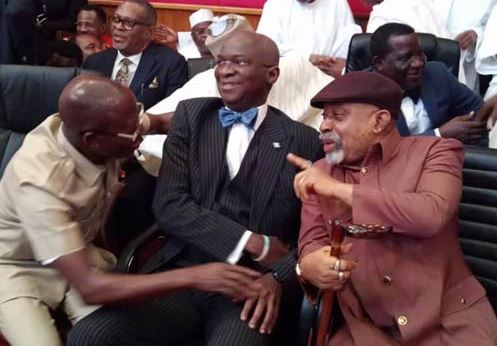 The presidential election petition tribunal will today deliver judgement in the petition brought by the Peoples Democratic Party (PDP) and its presidential candidate, Atiku Abubakar.

All the parties in the suit had made their final submissions on August 21, when the tribunal declared that the date for the judgement will be communicated at a later date. The PDP and its candidate are seeking to nullify the election of President Muhammadu Buhari in the February 23 poll.

Some of the key players from both parties already present in the court room include Chief of Staff to the President, Abba Kyari, Minister of State for Niger Delta, Festus Keyamo, Plateau State Governor, Simon Lalong, Chairman of Peoples Democratic Party (PDP), Uche Secondus,  Chairman of the opposing party, All Progressives Congress (APC), Adams Oshiomole and others. 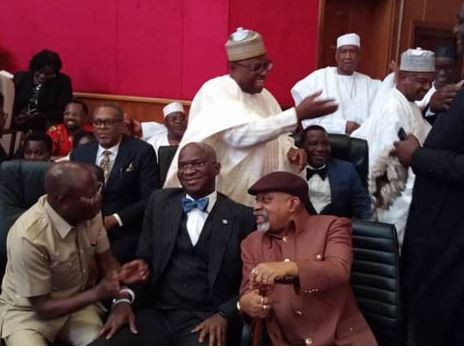 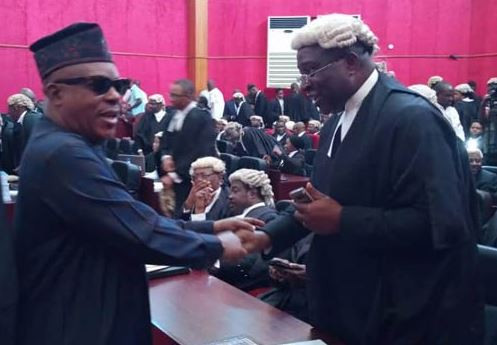 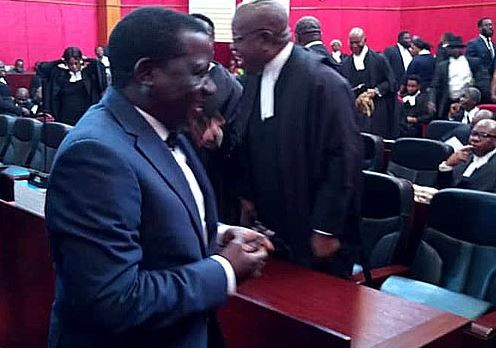 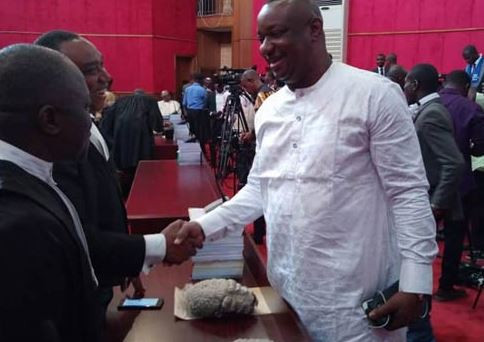 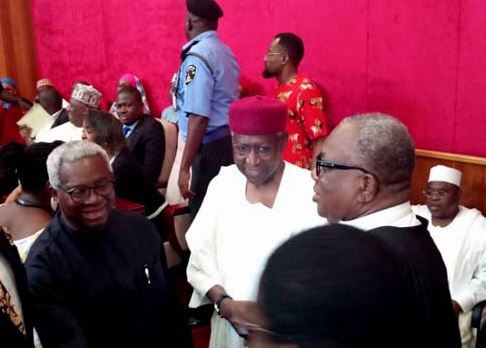