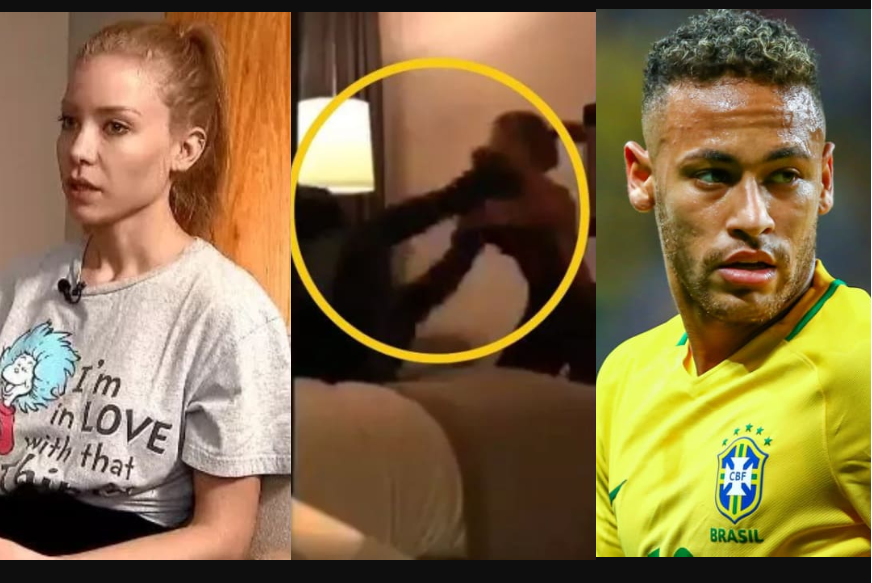 Authorities in Sao Paulo on Tuesday, September 10, announced that they will bring extortion and slander charges against a Brazilian model who accused football star Neymar of rape.

Back in May, Brazilian Model Najila Trindade alleged that the former Barcelona player raped in a hotel in the French capital, where Neymar plays for Paris St-Germain. (PSG).

The lady who met Neymar on Instagram said he flew her from Brazil to France and made a reservation for her at the Hotel Sofitel Paris Arc Du Triomphe, where he allegedly raped her.

Sao Paulo prosecutors said in a statement that investigators had found "indications of slanderous denunciation and extortion" in the woman's accusation. The indicted both the model and her former partner Estivens Alves over claims the pair planned to defraud Neymar.