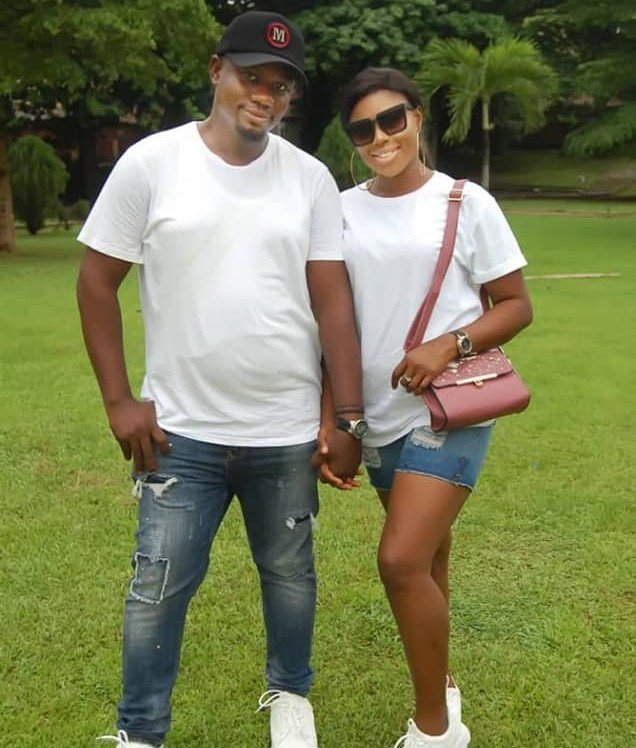 A Facebook user is set to wed a man she met on Facebook and ignored for two years.

Clare Chidinma began receiving Facebook inbox messages from Maxwell four years ago. But she did not reply his messages for two years. 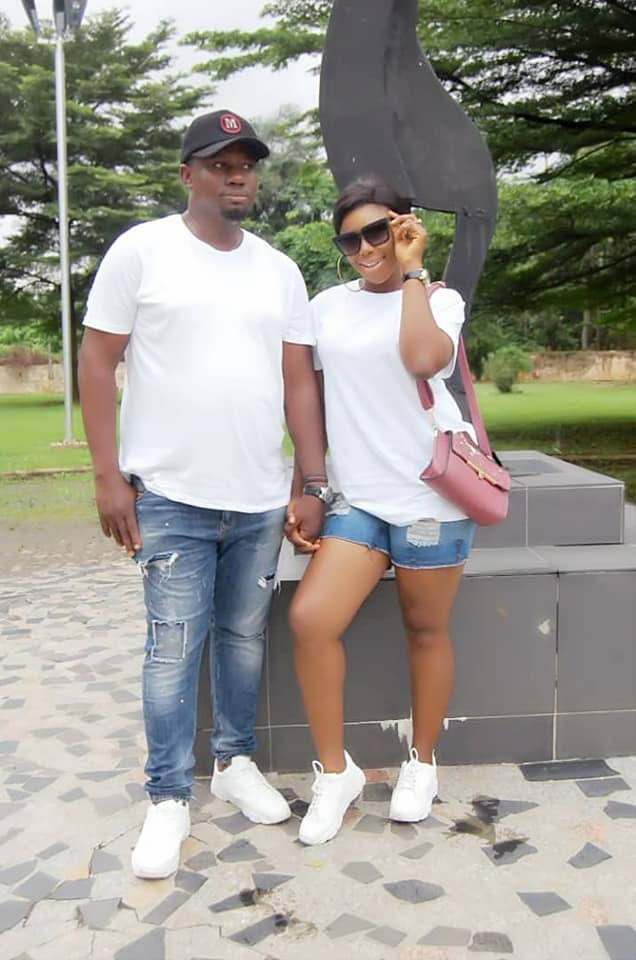 When he wouldn't give up even after two years, Clare decided to respond to him and that was the beginning of a relationship that'll lead to the altar on Saturday, August 10. 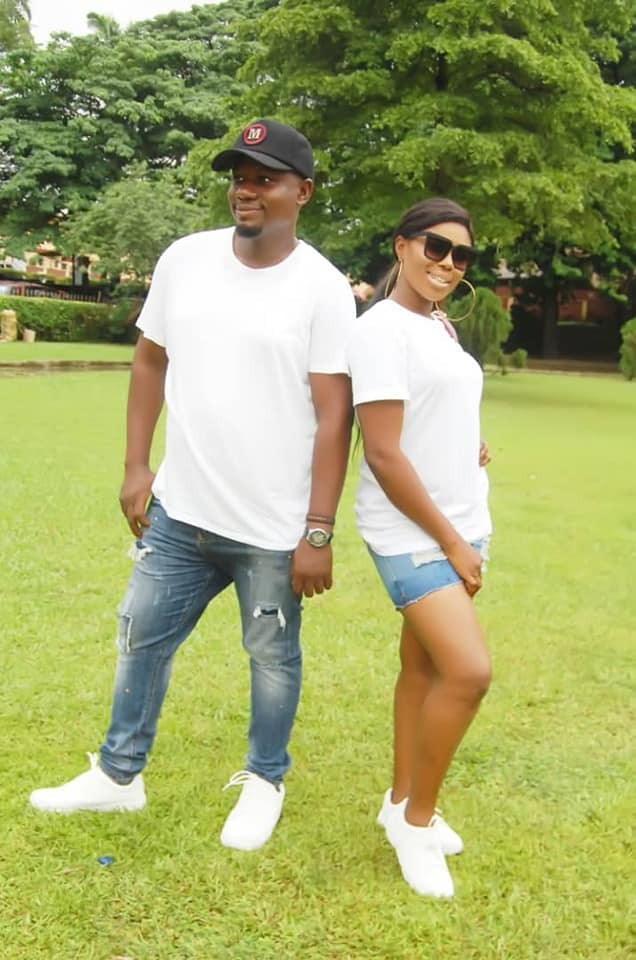 God has decided to take this journey of four-years to its permanent site.
It all started on Facebook.He kept saying hi on via messenger for good two-years, I kept ignoring his messages.
God bless the day I replied to you.
Me: Hey young man what's your problem?
Him: You are the solution to my problem.
Long story short. In a few days, I'll marry the love of my life. #MaxClare19
August 10th is d date.. 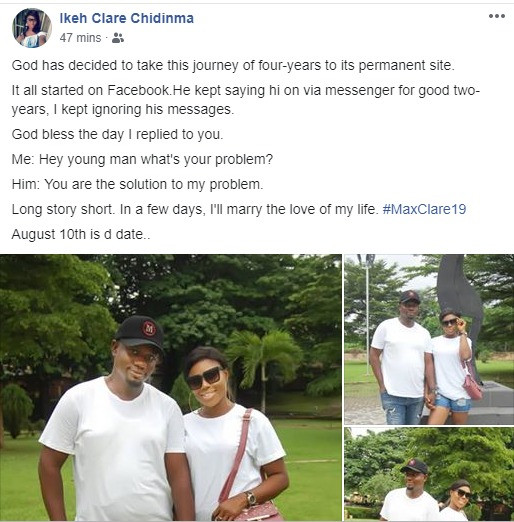 at August 02, 2019
Email ThisBlogThis!Share to TwitterShare to FacebookShare to Pinterest
Labels: Romance