BBNaija: Video of Mercy and Ike making out in the toilet with her boobs exposed surfaces online 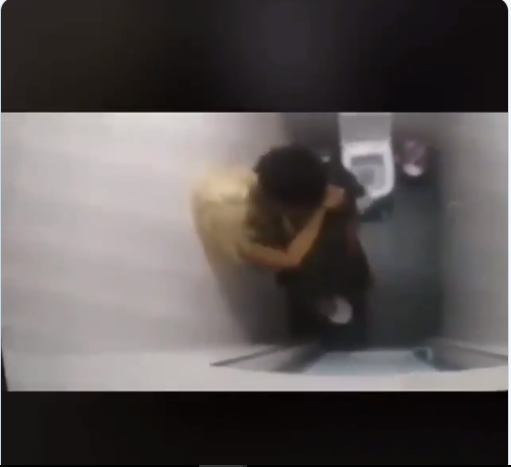 Big Brother Naija housemates/lovers, Mercy, and Ikeshared an intimate moment together after locking themselves up inside the toilet.

In the viral video, the pair were caught making out before Mercy then exposed her bare boobs while trying to adjust her tube bra.

Watch the video below.

Timothy Ozovehe Muh'd@Timothy_Ozovehe
Please help me to check this video ooh. Is that not #Mercy and #Ike inside the toilet ??? 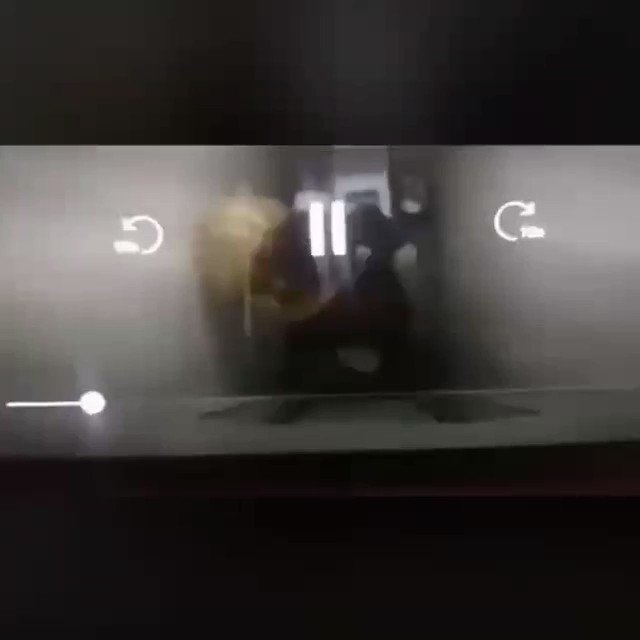 46 people are talking about this
Sex videos