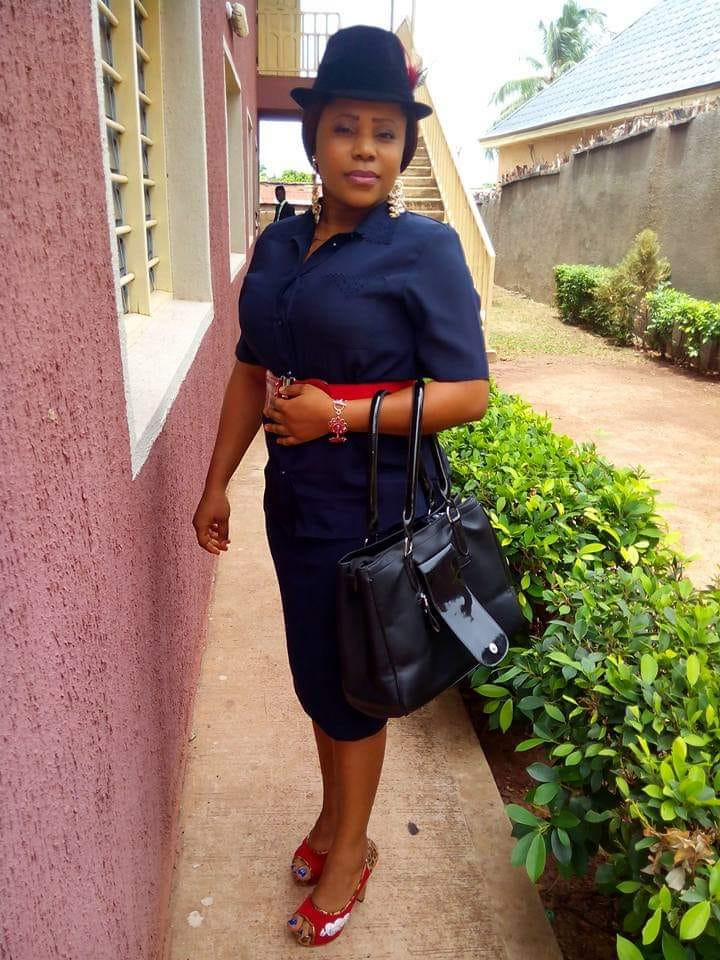 Lillian Ejimbe, the nurse at the center of a Facebook firestorm of exposing the identities of HIV patients at the hospital she works with in Rivers State, is still unrepentant over the act as she accused one of the patients of picking up 'innocent' women. If you missed the report earlier, read here.

In a rejoinder post, she boasted that no matter how hard her critics try, she can never lose her job as she has the strongest backups. Alleging that most female HIV patients are engaging in revenge sex, Lillian Ejimbe, added that losing her job will be the cheapest price to pay for the "lives she has saved and knowledge she has passed across" through the exposure.

Her sister, Chioma Ejimbe also rose to defend her, affirming that she won't lose her job as she trusts her brillance. She wrote; 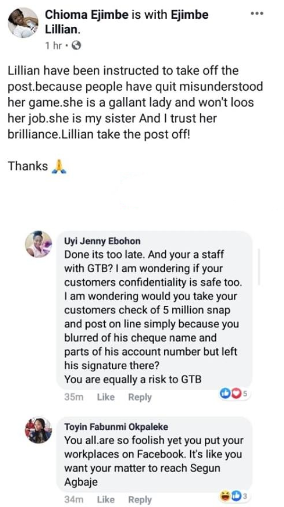 at July 12, 2019
Email ThisBlogThis!Share to TwitterShare to FacebookShare to Pinterest
Labels: Crime