Insecurity: Buhari replies critics, says they are not patriotic 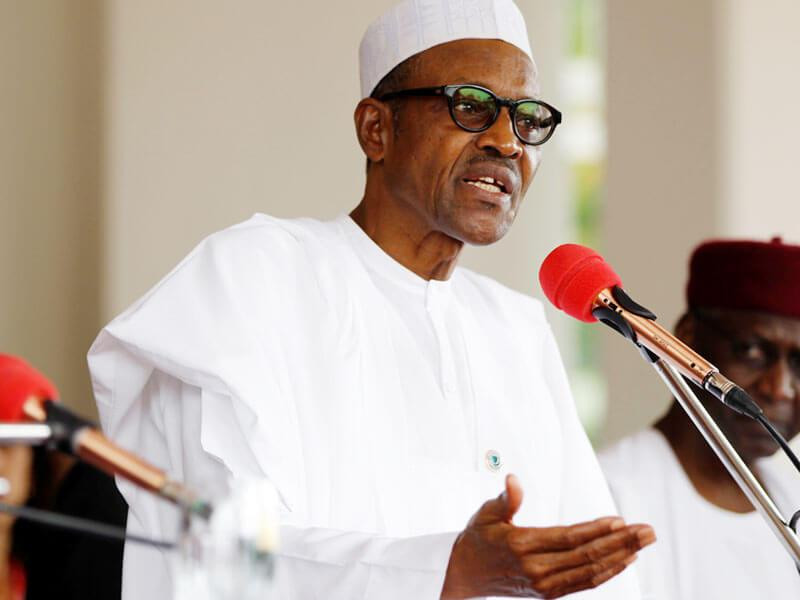 President Buhari on Tuesday replied his critics, after being dragged for allegedly having a cold feet in tackling the widespread insecurity in the country.

Receiving the National Executives of the Buhari Campaign Organisation, BCO, at the Presidential Villa Abuja, the President said that those criticising the isolated cases of insecurity in the country were not patriotic Nigerians. He backed his claim of unpatriotism on the side of his critics, by pointing out that countries around the world are facing one security challenge or the other.

This is coming barely a day after former President, Olusegun Obasanjo in his open letter to President Buhari, alleged that the widespread insecurity in the country is “eroding the root of our Nigerian community.” He also accused President Buhari of “poor management or mismanagement of diversity” which he said led to a “very onerous cloud that is gathering”.
Politics