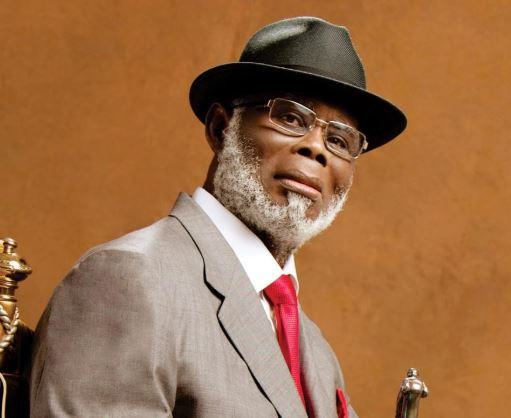 Over seven months after the death of Nigerian oil mogul, High Chief Olu Benson Lulu-Briggs, controversies have continued to cloud his demise just as his family members are yet to reach a consensus on how to proceed with his remains.

The Rivers State-born billionaire, who was the founder and chairman of Moni Pulo Limited, an oil exploration and production company, died on December 27, 2018, in Accra, Ghana at the age of 89. His demise has since created controversy among his family. The deceased’s widow, Dr. Seinye Lulu- Briggs, who travelled with him, has been accused by her step-children and faction of the family leaders, of having a hand in his death.

According to media reports, the Nigeria Police Force have since waded into the matter by launching an investigation into High Chief’s death. An investigation team led by Adaku Uche-Anya, an assistant commissioner of police has since moved to Accra, Ghana, and together with the Ghana Police Criminal Investigation Department (CID) have commenced investigation.

The investigation followed a petition by Chief Dumo Lulu-Briggs, the second son of the deceased, to the Inspector-General of Police accusing Seinye, his step-mother, of killing his father among other complaints.

The Ghanaian police consequently issued an order for a post mortem on the corpse of the oil mogul whose remain has been deposited at the Transition Home in Accra, Ghana since December.

P.M.EXPRESS also reprts that there has been an aged-long crises within the Late O.B Lulu-Briggs family with Dumo, wealthy and influential son of the deceased as the lead actor.  In 2003, Dumo and his two brothers –Senibo and Sofiri – took their father, Late Lulu-Briggs, to the Federal High Court to oust him as the Chairman of the company, Moni Pulo Limited, which he founded.

The trio questioned their father’s ability to continue as the chairman of the oil exploration company due to his old age. But as fate would have it, the matter was thrown out in 2004 after they failed to establish how their legal rights which they sought to protect will be affected. However, it was gathered that the main reason they took that action against their father was because of their stepmom, Dr. Seinye, whom they feared would be made the heiress to the Lulu-Briggs’ estate.  Fifteen years after, the bickering seems to still fester.
at July 19, 2019
Email ThisBlogThis!Share to TwitterShare to FacebookShare to Pinterest

NOTICE TO EKSU ASPIRANTS : New [19th Feb, 2020]  We have confirmed that some EKSU aspirants who were seeing ADMISSION IN PROGRESS on ...