Chris Brown earn third No. 1 on Billboard 200 chart with his latest album 'Indigo' 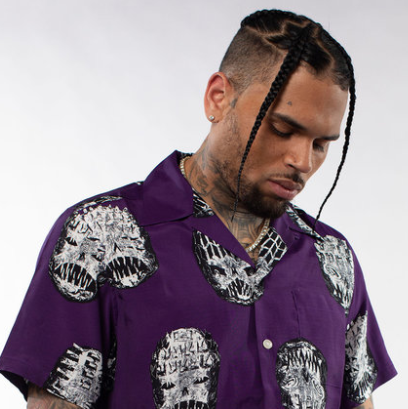 Chris Brown has earned his third No. 1 album on the Billboard 200 chart with his latest album, Indigo.

Indigo is the ninth studio album by the American Singer. It was released on June 28, 2019 and has already launched atop the Billboard 200 list with 108,000 equivalent album units earned in the week ending July 4, according to Nielsen Music. Of that sum, 28,000 were in album sales.

Reacting to this, Chris Brown took to Instagram to thank his fans.

He wrote: "WE DID IT TEAMBREEZY." Congrat to him.
at July 09, 2019
Email ThisBlogThis!Share to TwitterShare to FacebookShare to Pinterest
Labels: Celebirity Gossip