BBNaija: I was rejected by my father for being a girl child - Ella reveals, denies saying Tacha has mouth/body odour (video) 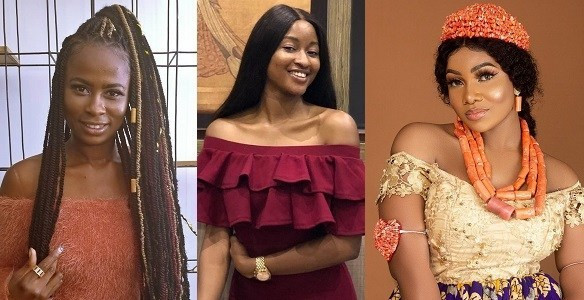 Ella has denied telling KimOprah that Tacha has mouth or body odour, as alleged by her fellow evicted housemate in a viral video.

In an interview Ella granted after being evicted from the Big Brother Naija Reality TV show, she disclosed that she didn't counter the claims by KimOprah because she doesn't want to put out that energy yet on her Instagram page.

She further stated that she is not the type to put out another female for anything, because she was rejected by her father for being a girl child when she was born in 1989. Ella maintained in the interview, that she never told KimOprah that Tacha has mouth/body while still in the house and doesn't know where the claim is coming from.

Here is the video below; 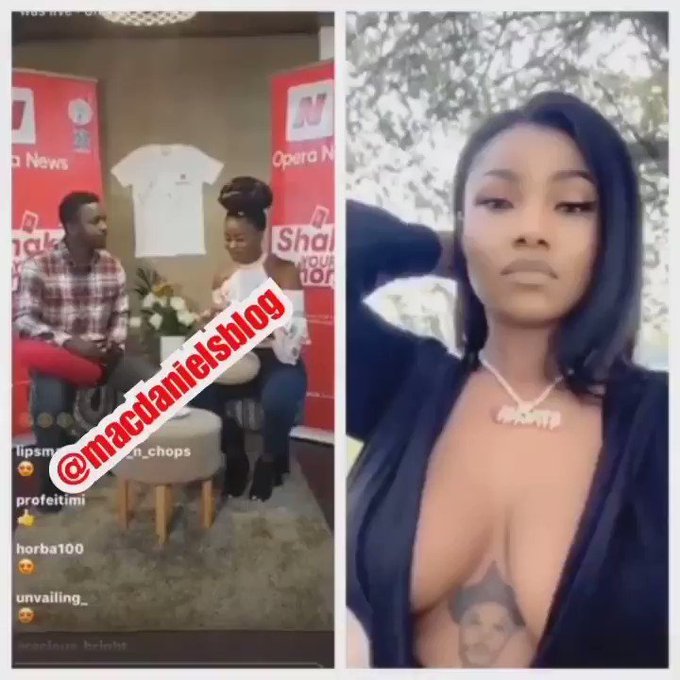