T.I speaks out after TMZ revealed the cause of death of his sister, Precious Harris 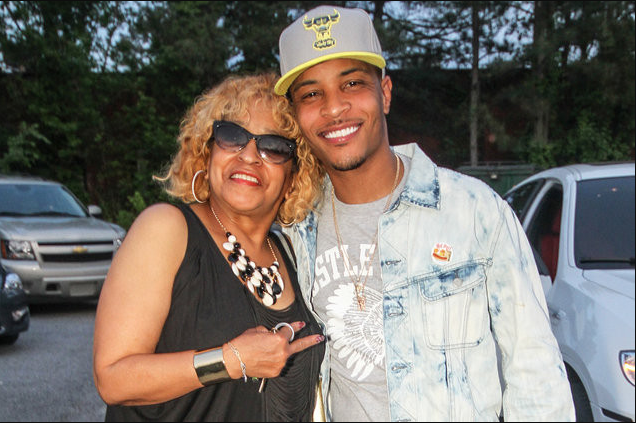 American rapper, T.I. has reacted to the news of the cause of his sister's death. Precious Harris died following her involvement in a serious car accident in February.

This evening, TMZ released Harris' medical report and revealed she died from "cocaine toxicity which aggravated hypertensive cardiovascular disease (high blood pressure)." It goes on to say that the high blood pressure caused an abnormal heart rhythm, which disrupted the blood flow to her organs including her brain.
According to the Fulton County medical examiner's report, the rapper's sister was also suffering from several other ailments, like chronic lung disease, kidney disease, and diabetes.
Reacting to the TMZ report, T.I. shared a picture of his late sister and then wrote: '

Rest Well Lil Sis...WE GOT U!!!Weapons may form... But They WILL NOT prosper. Not Today!!!! U were too good to too many for US to let any hurt harm or danger come to you or your legacy. #LongLivePrecious

at June 07, 2019
Email ThisBlogThis!Share to TwitterShare to FacebookShare to Pinterest
Labels: Celebrity Gossip